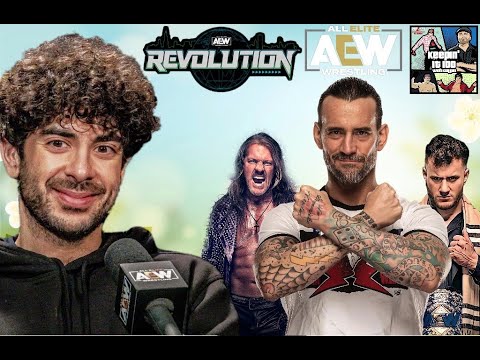 Well punk is kinda right about the rantings. But id rather watch MJF as champ then say hangman. Or mox for that matter.

Mjf I don’t think is the problem here it’s all the other garbage that is on this show like a 7 match series with the elite and death triangle, the horrible women’s matches, best friends etc… storylines are weak as well. They buried Wardlow and they are burying simoa joe and keep having FTR lose. Let’s not forget the horrible JAS segments too. All that mixed together makes people change the channel and not come back.

That’s cuz TK doesn’t know what the hell he’s doing, he’s not creative at all and he just throws random matches together. He’s probably the only one who gets excited about tournaments lol

What is Punk talking about? He makes it seem like he was drawing 3 million every week.

Chris Jericho is so edgy lol

So they were like 70 k better off in viewership under punk. Woah Nelly.

Like him or hate him Punk is literally just telling the truth. You may not like the way he says it but it doesn’t change the truth.

It's almost like In-ring performance doesn't make you a draw and that Character, personality and good storytelling does. Shocker.

It'd be a tough decision to make since most of the locker room doesn't like him, but that whole incident has serendipitously provided an opportunity for Tony to make a whole lot of money. I think it would be pretty stupid not to take advantage. Everyone in that locker room would be very wise to use their issues with CM Punk in feuds with him to make money and draw some big ratings rather then use those issues to try and stop him from coming back. There is no money in him not coming back. Also, since Kenny and The Bucks came back it's only fair that CM Punk gets to come back too. They are just as guilty as Punk is.

All of u podcast ppl over rate MJF so much it’s not even funny, dude has done jack shit for ratings and AEW is as dull as they ever been

CM Stunk, and so did his ratings. If they bring him back, the ratings will spike for a week or two, until the curious realize the show and Stunk are still awful.

I don’t think Punk was taking a shot at AEW, he was more so joking around with MJF since MJF always talks about ratings. 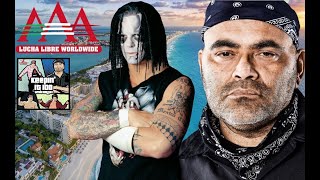 Konnan on: dealing with Vampiro being unprofessional 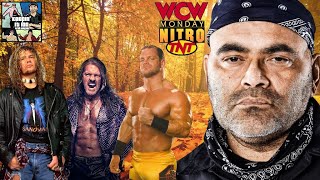 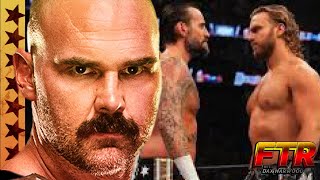 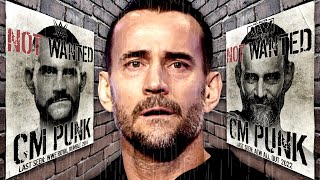 The Tragic Downfall of CM Punk 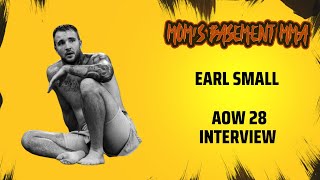 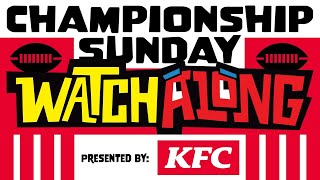 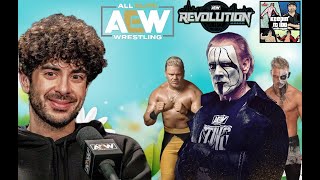 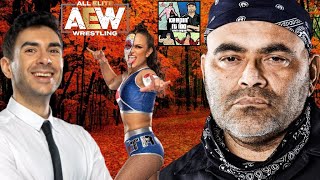 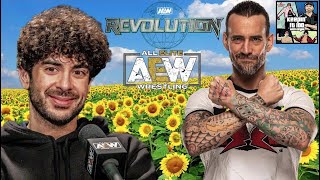 Konnan on: has AEW ratings drop showed how much they need CM Punk? 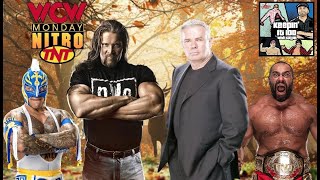 Eric Bischoff on: his biggest backstage arguments with Kevin Nash 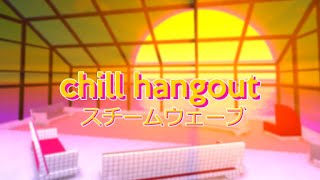 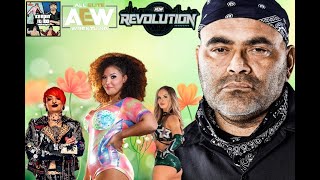 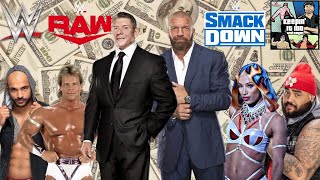 Konnan on: Vince McMahon & Triple H's behind the scenes drama 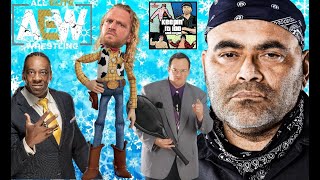 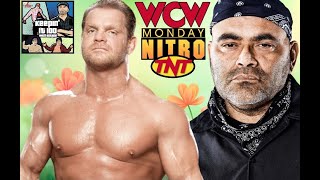 Konnan on: the mental decline of Chris Benoit 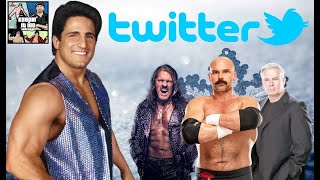 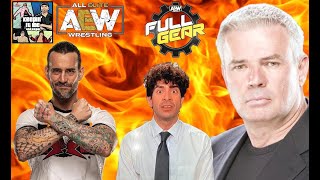 Eric Bischoff on: how CM Punk has HUMILIATED Tony Khan