Hammock is Marc Byrd and Andrew Thompson. Since the band’s founding in 2003, when they began collaborating to escape Nashville songwriting circles, Hammock have released a litany of acclaimed albums, masterfully tracing across sub-genres of neoclassical, ambient, and electronic. lnk.to/hammock-music https://shop.hammockmusic.com/ 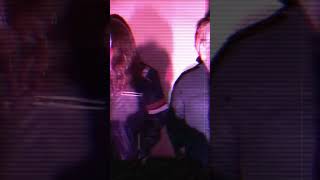 Love in the Void releases tomorrow & we’re so excited for you to hear it. Thank you! 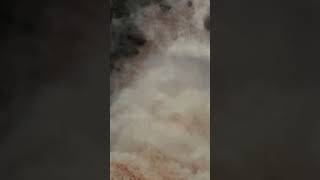 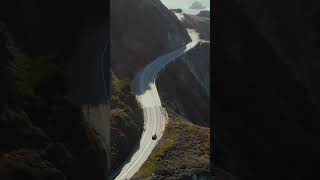 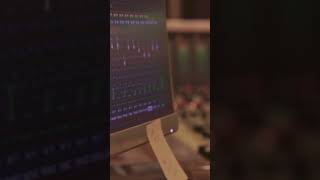 "One thing that's universal is that we've all experienced loss." 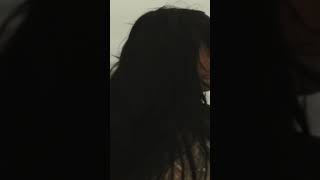 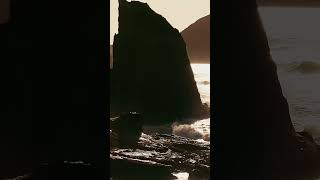 More music from our upcoming album 'Love in the Void' coming your way very soon. Hope you enjoy it! 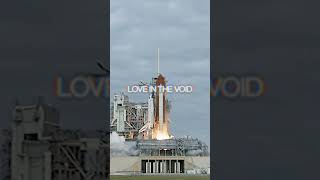 We’re releasing our new album on Jan 27. Hope you like it. Happy New Year! -M&A 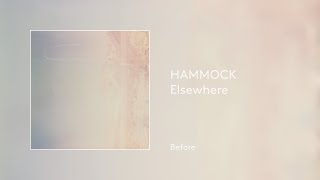 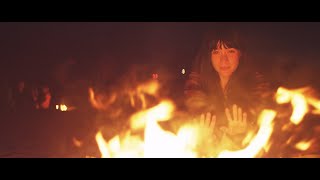 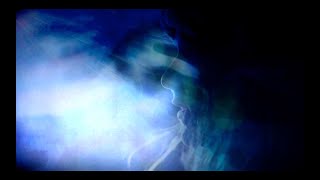 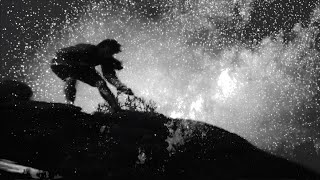 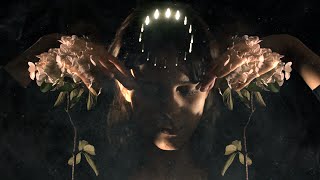 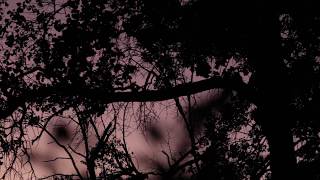 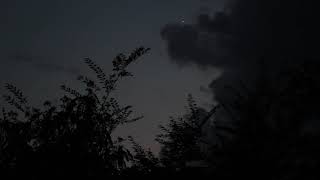 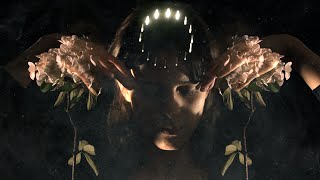 Hammock - Without Form and Void (Silencia) 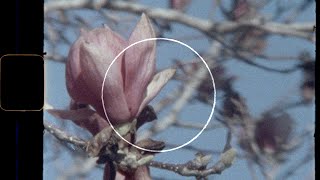 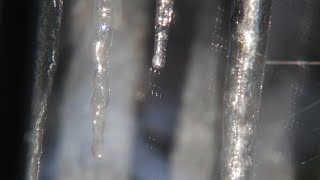 Hammock - We Try to Make Sense of It All (Silencia) 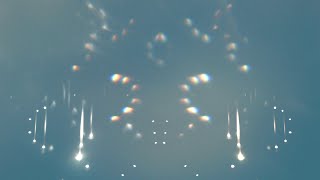 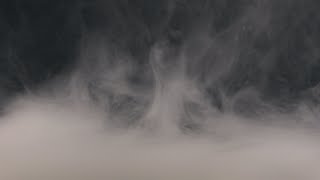